Owing to the paramount importance that The Indus Basin Irrigation System (IBIS), the largest adjoined irrigation system in the world, holds, Center for Water Informatics (WIT) at Lahore University of Management Sciences (LUMS) began its resilient efforts to examine and study this system which is responsible for an equitable distribution of water for irrigation through rosters. For this purpose, a custom-built water metering network was developed inspired by “Internet of Things (IoT)”.  This network is capable of near real-time reporting of flow discharges through GPRS (General Packet Radio Services) and backend server services. In 2013-14, a network of flow meters was deployed on 17 distributary canals in the Hakra Branch Canal command in IBIS which covered more than two cropping seasons. The captured water distribution data which was sampled every 10 minutes was compared with the data of Punjab Irrigation Department (PID) which then issued Warabandi rosters.

Another project of Canal Flow Monitoring is being conducted since 2016 at Main Branch Lower Canal and its 15 distributary canals. Out of the 22 units installed in 2016, 16 have been maintained. This project was also carried out in collaboration with Punjab Irrigation Department (PID).

In another on-going project collaboration with Punjab Monitoring and Implementation Unit (PMIU), WIT has installed 3 units at the request of PMIU at the following sites: 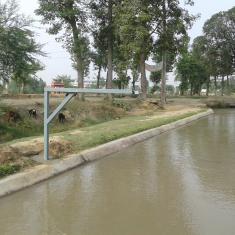 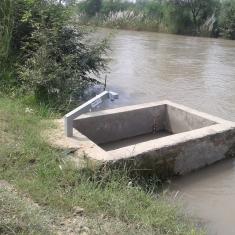 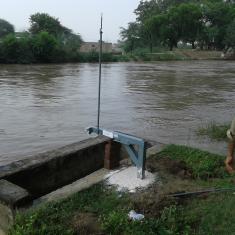 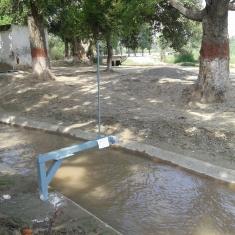 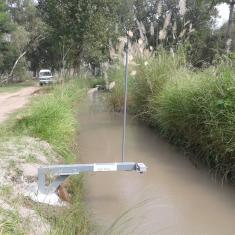 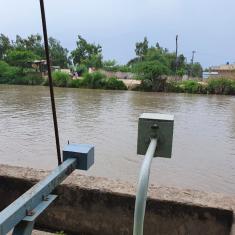